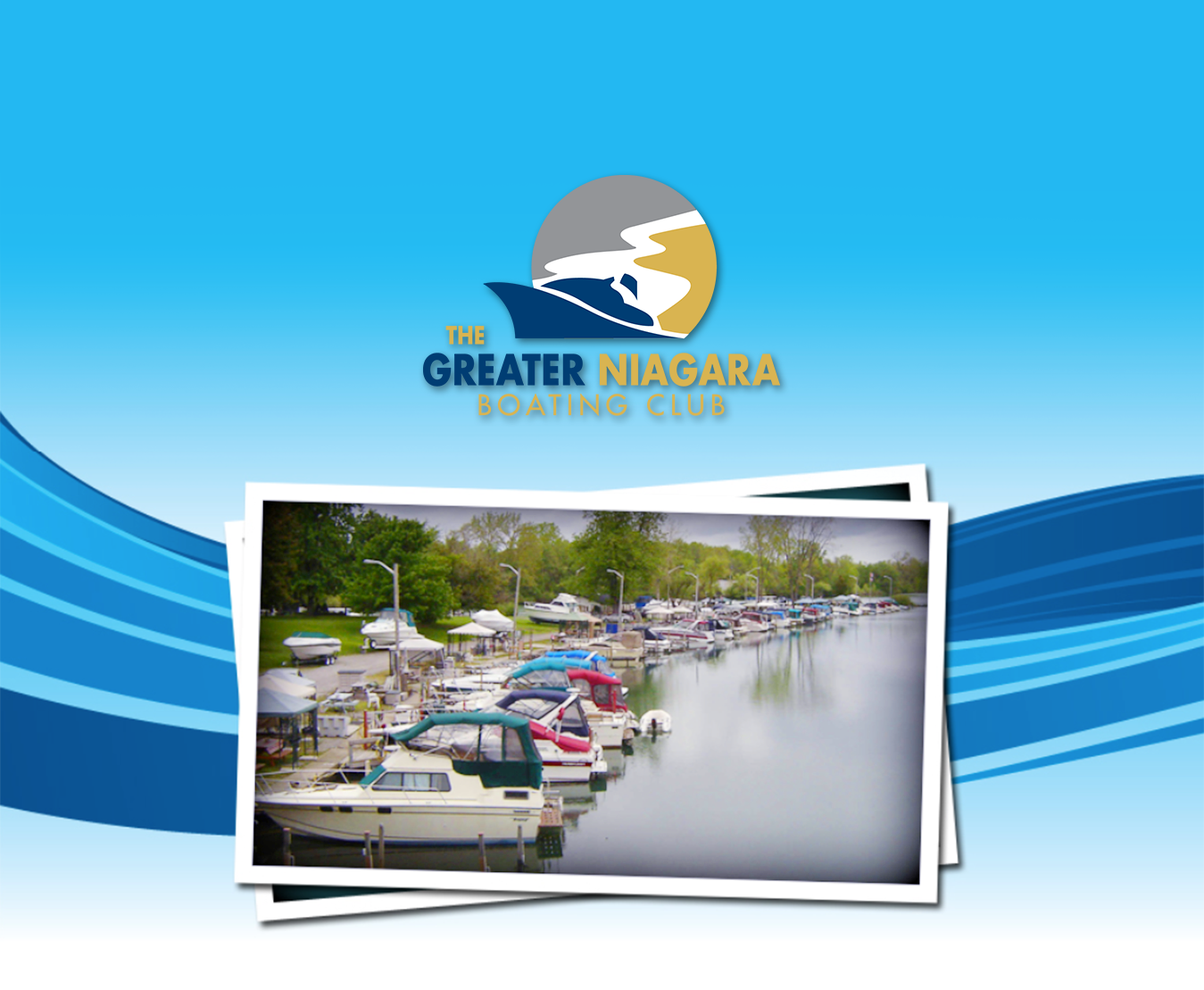 At a recent meeting of the GNBC Board of Directors, a discussion regarding the status of the Annual General Meeting was discussed.

The GNBC Annual General Meeting and Elections normally occur in November, but the process itself starts at the end of September, with a nominating committee being appointed and the election boards appearing in the Clubhouse.

As we are all aware, 2020 has been anything but normal and as a result, your Board of Directors has been busy researching how best to approach the situation.

Due to current COVID-19 pandemic restrictions on numbers for gatherings and social distancing, a live in-person meeting would be challenging – even if we were to curb attendance to one person per slip, with 95 boating slips, attendance would be limited to approximately 50% of the boating membership. Further, since our meeting, the Province has decreased the number of people allowed inside even further. We do not have the resources to manage the complexity of a virtual meeting.

The Province of Ontario passed legislation retroactive to March 17, 2020 to temporarily suspend various provisions of the Corporation Act regarding members and directors’ meeting. This legislation allows for Annual General Meetings to be delayed until after the Emergency Order is removed and we are able to conduct business as normal. This can occur even if it is not articulated in the existing Constitution and Bylaws. Obviously, no one could foresee a state of emergency like a pandemic to deal with as an organization. The legislation extends these authorities.

On behalf of the Board, Director Davis sought opinions from two governance consultants and researched a legal opinion on the topic. He learned that other not-for-profit organizations larger than ours will forgo their annual meeting, if they have not done so already.

Accordingly, the Board of Directors considered the following three motions as a package and the package was passed unanimously:

A specific date to hold the AGM was not identified so that in the event that the Emergency Order is extended, we would not require a further motion to extend the decision. The legislation says that it must be held within thirty days of the end of the Emergency Order.

The AGM Reports, along with the appropriate financial documents, will be prepared and disseminated to the Membership in accordance with the normal November timelines so that members are informed and aware of the most current status of the Club. Further, this will ensure that we will be prepared should the Emergency Order be lifted sooner than anticipated.

It is important to note that these decisions were not reached lightly. The Board anticipates that there will be some members unhappy with the conclusion, but it was a decision made with the best of intentions and with the wellbeing of our members foremost in our thoughts.

You are encouraged to direct your questions and concerns to the GNBC Club Secertary through the contact form below.

Please Note: These hours are the minimum hours open – if we have an event or the premises are busy, we will stay open longer.

Entertainment - October 3, 2020
Blake Halladay and the Band will be performing this weekend.

Send us a Message!
Complete the form below and we'll be sure to get back to you as soon as possible. Stay safe and Happy Boating!